Authentic Scotch Bonnet is of Jamaican origin and most common in Caribbean foods.

Authentic Scotch Bonnet is of Jamaican origin and most common in Caribbean foods. Scotch bonnet, also known as bonney peppers, or Caribbean  is a variety of chili pepper named for its resemblance to a tam o’ shanter hat. It is ubiquitous in West Africa. Most Scotch bonnets have a heat rating of 80,000–400,000 Scoville units.

There are no reviews yet.

Only logged in customers who have purchased this product may leave a review. 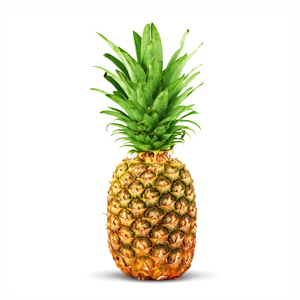 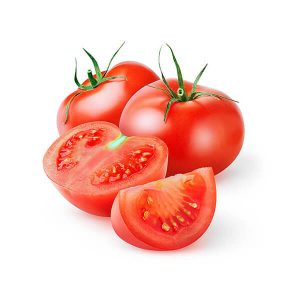 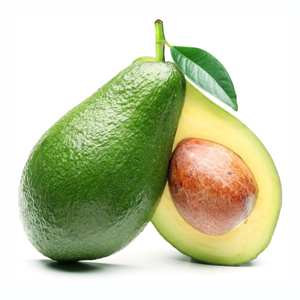 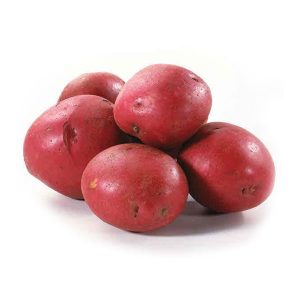 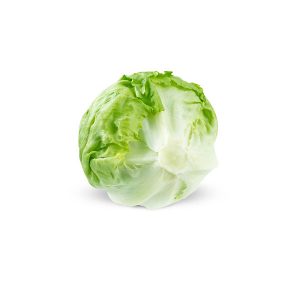 $2.32
Need Help? Chat with us
Start a Conversation
Hi! Click one of our OEX Agents below to chat on Whatsapp
The team typically replies in a few minutes.
OEX Sellers & Buyers
OEX Support
OEX Trade Insurance
OEX Trade Insurance
OEX Logistics
OEX Logistics
Shopping cart
There are no products in the cart!
Continue shopping
0
Close
Sign in Or Register
x